Planning for bike and pedestrian use is an integral part of CAMPO’s transportation planning activities. CAMPO area jurisdictions place a high priority on bike and pedestrian access and the ability of residents to safety and effectively use active transportation. The CAMPO area is also a popular destination for recreational bicyclists who enjoy riding in the scenic Willamette Valley.

CAMPO works with its local jurisdictions to help plan for appropriate and adequate bike/ped facilities. In recent years, CAMPO has completed a Bicyclist Safety Education program and is currently helping support the planning of a new bikeshare system in Corvallis.

Approximately 98 percent of the collector and arterial roadways in Corvallis have bike lanes (46 miles) and there are 18 miles of multi-use paths. In the city's 2011 National Citizen Survey, area residents rated the ease of walking and cycling and the availability of paths and walking trails at 86%, much above the national average. The survey also indicated that 24% of area residents regularly commuted by bicycle, and 11% by walking. Corvallis has been recognized as a Gold level Bicycle Friendly Community by the League of American Bicyclists since 2000. 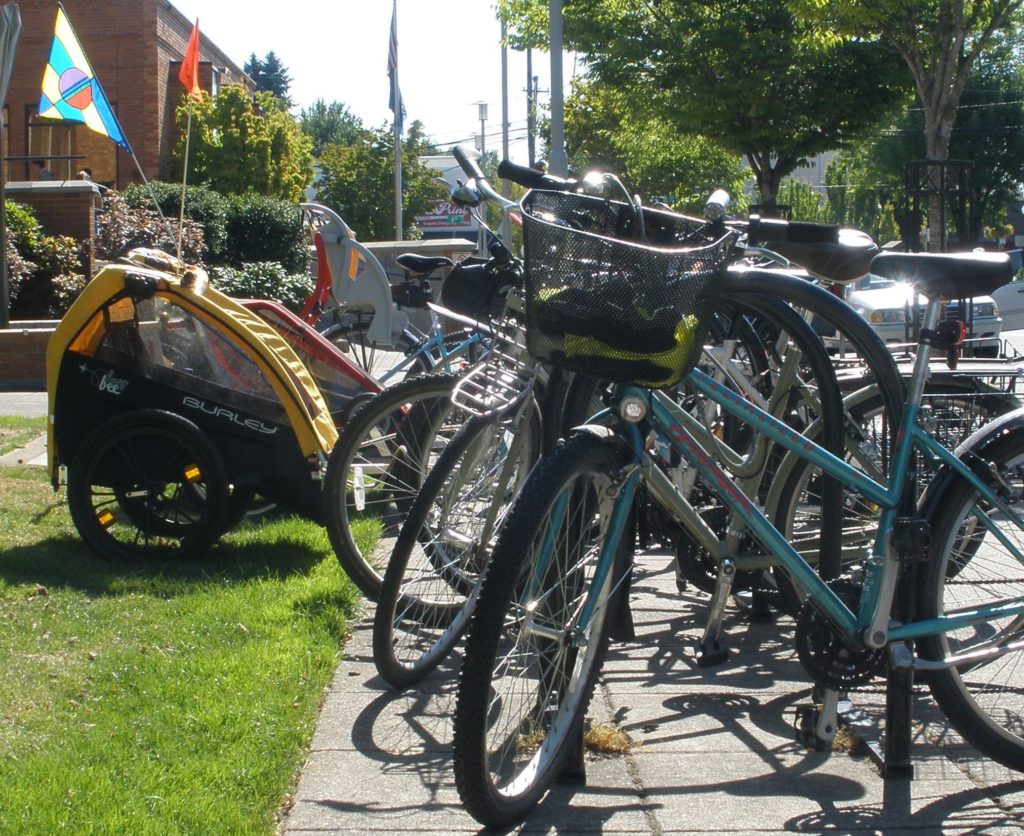 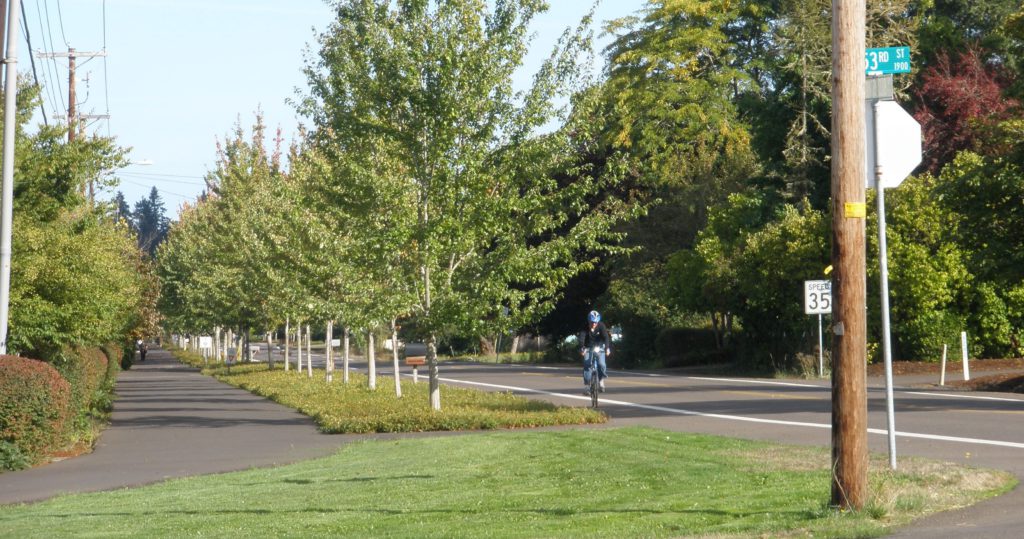 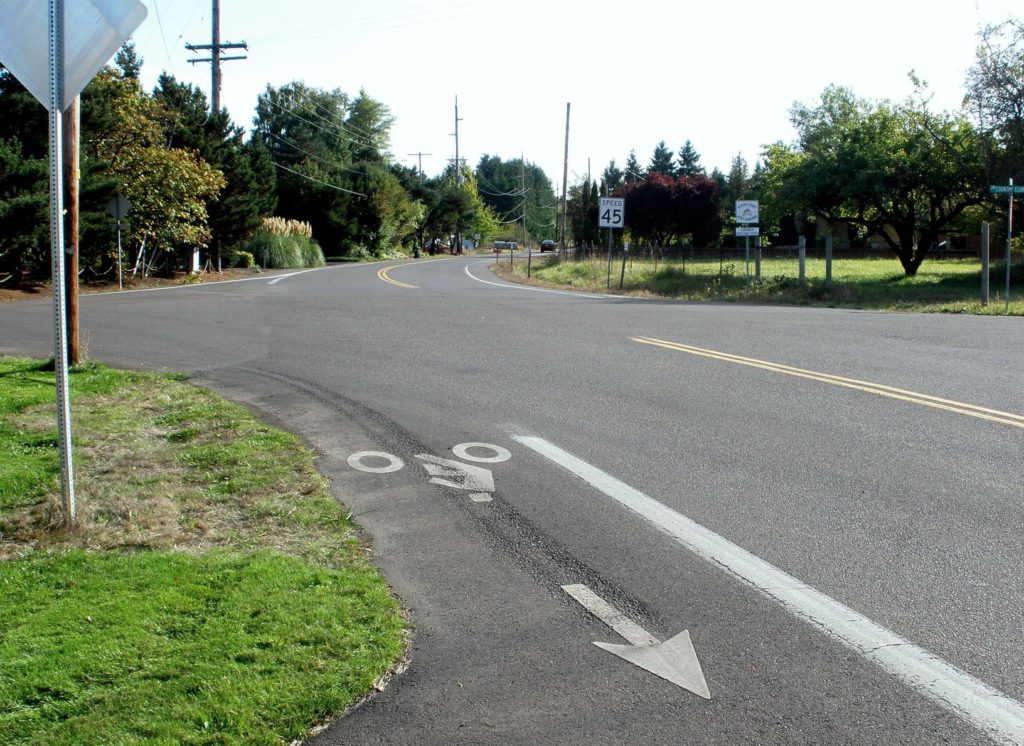 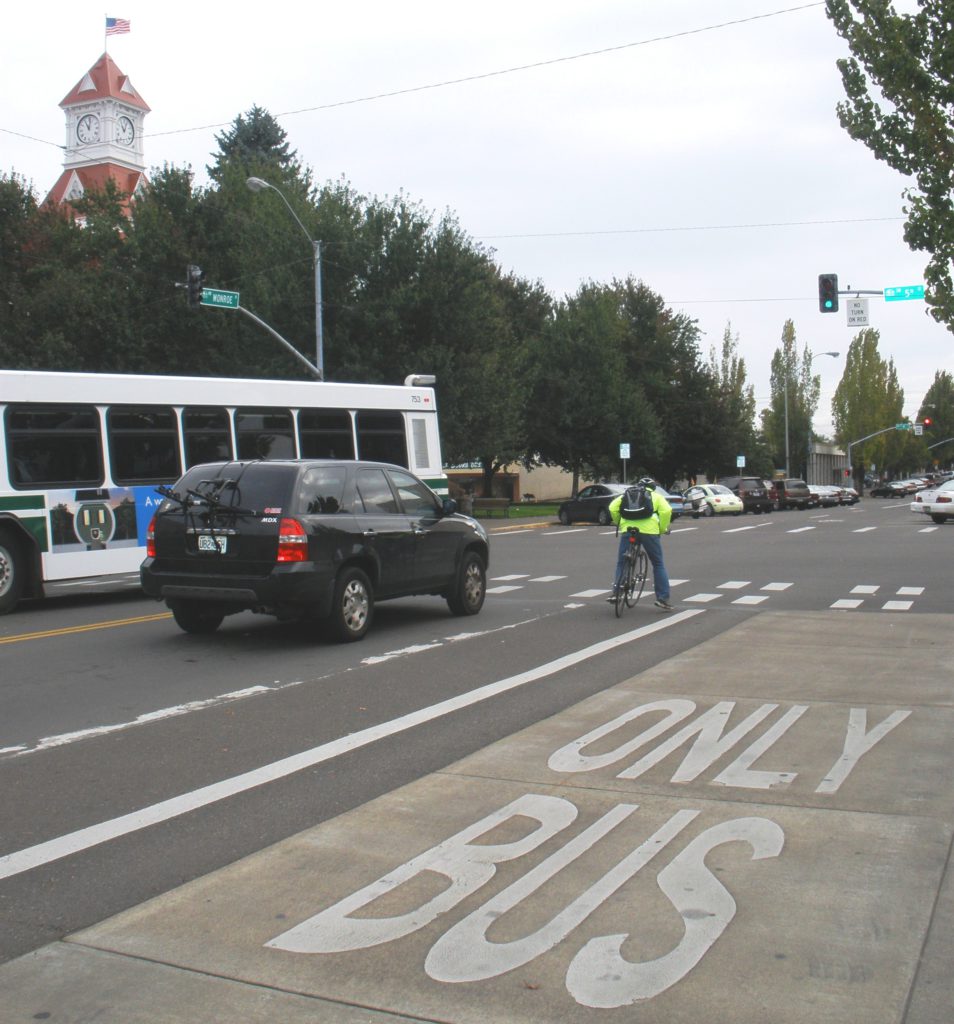